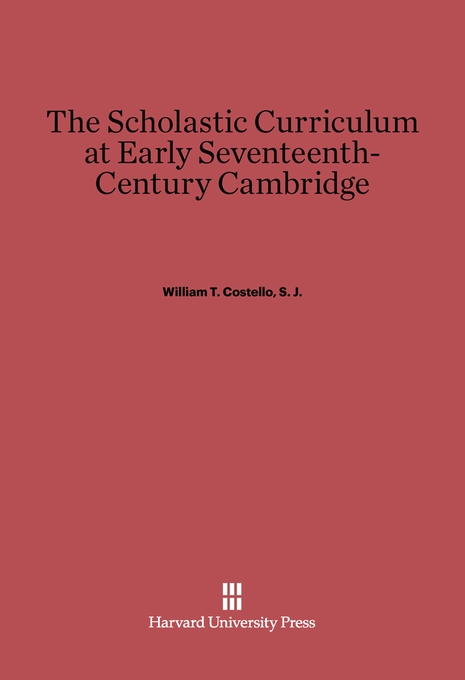 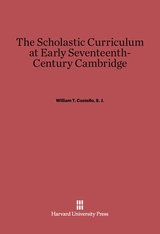 The author of this book avoids the temptation to generalize on academic practices during the last years of the dominance of the methods and doctrines of Scholasticism. Instead he contributes to our understanding of the temper of Cambridge academic living by considering the primary sources: student notebooks, commonplace books, diaries, letters, thesis broadsides, and the directions of tutors.

Father William Costello is concerned with such questions as: How useless were scholastic speculations? Were the students mere verbalizers? Do syllogizing and formal logic imply sophistry? Is the adverse criticism of Bacon, Milton, John Hall, and others, as to the adequacy of the education offered at Cambridge, representative and well-grounded? Had the scholastic status quo no contemporary champions?