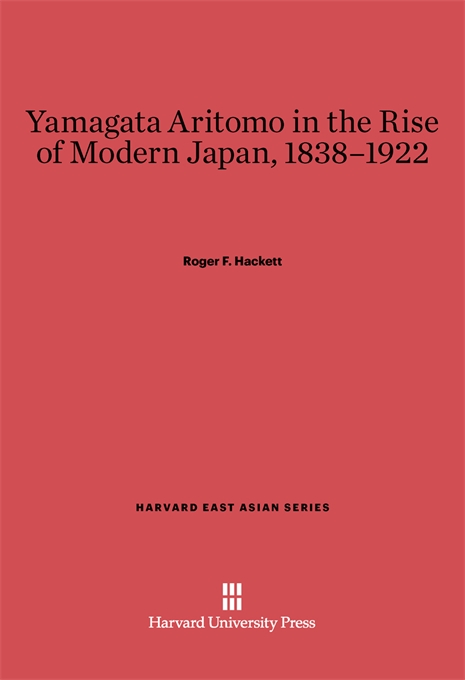 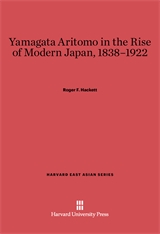 Yamagata Aritomo, best known as the architect of the modern Japanese Army, was also influential in the building of the political institutions of Meiji Japan. In early manhood he was a participant in the revolution which restored the Emperor to power; after the Restoration and following travel to Europe and the United States, he was instrumental in setting the pattern of the modern military system based on universal conscription. His subsequent role in the political development of Meiji Japan placed him at the apex of the civil bureaucracy and made him the key figure in the remarkable rise of Japan as a modern nation. In this much-needed study, Roger Hackett has set Yamagata’s story in the events of Japan’s modern development and analyzed the extent and nature of his influence.