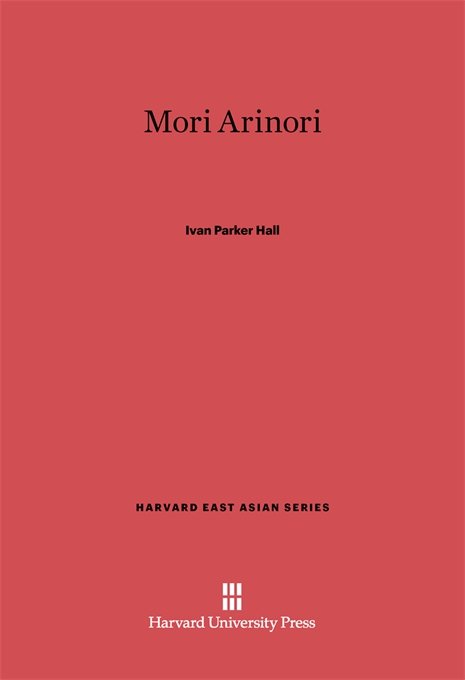 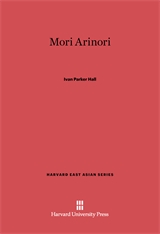 On February 11, 1889, as all Tokyo prepared to celebrate the promulgation of the Meiji Constitution, an assassin’s blade brought to an untimely end the life of Mori Arinori, Japanese Minister of Education. Ivan Hall shows how Mori, who was responsible for introducing Western thought and culture into Meiji Japan, has been thought of as either Westernizer or nationalist, resulting in four images: Westernizer Commendable, Westernizer Reprehensible, Nationalist Commendable, and Nationalist Reprehensible. Hall combines “new and controversial materials from three continents” to reveal who Mori really was.