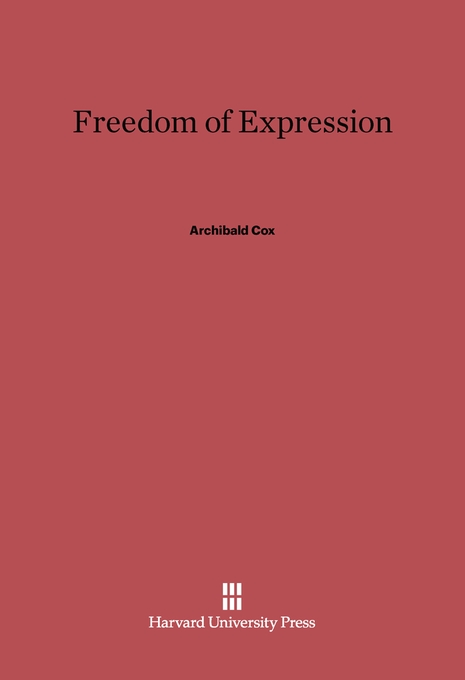 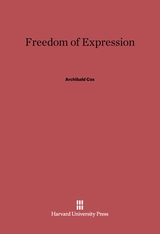 Archibald Cox, Jr. (1912–2004), was an American lawyer who served as U.S. Solicitor General under President John F. Kennedy and later became best known as the first special prosecutor for the Watergate scandal.