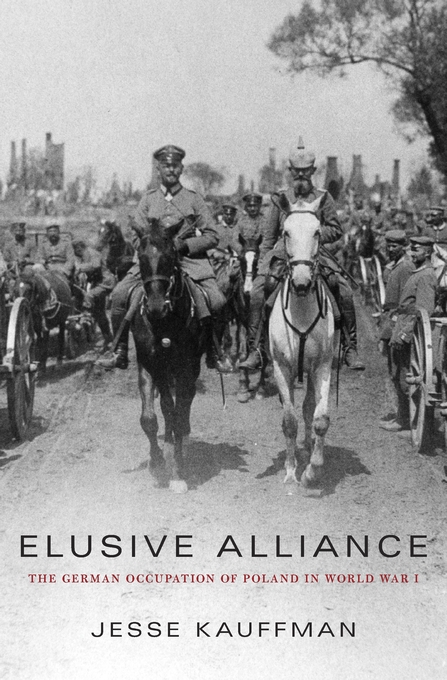 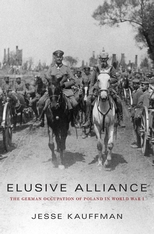 The German Occupation of Poland in World War I

“This is a major contribution to the growing area of comparative occupations from the late nineteenth century through World War II. Kauffman’s work underscores that what happened in Eastern Europe during World War I is a crucial turning point, and his findings will force historians to adjust their thinking in many areas. This book will be the standard work on the First World War German occupation of Poland for many years to come.”—Robert L. Nelson, University of Windsor

“A well-written book on a fascinating topic. Kauffman shows convincingly that the German leadership was aware that the occupation regime in Warsaw had to gain a degree of popular support among the Poles to function properly and avoid destabilizing the eastern front. Therefore, it had to constantly balance imperial ambitions and pragmatic wartime needs. By providing a fresh perspective on the German occupation regime in Poland, Elusive Alliance is an important addition to the literature on the First World War and German imperial politics in Eastern Europe.”—Gregor Thum, University of Pittsburgh