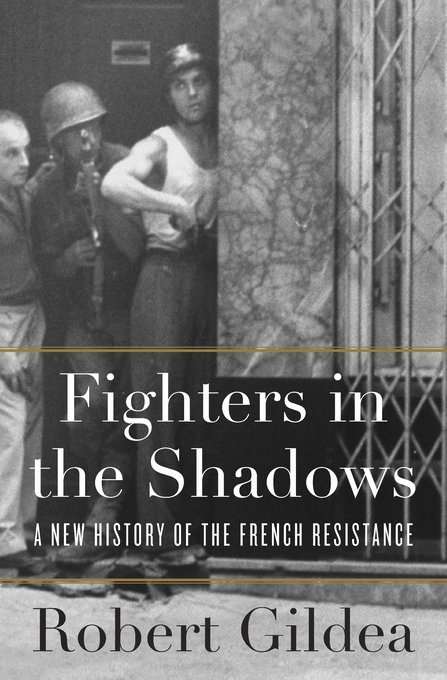 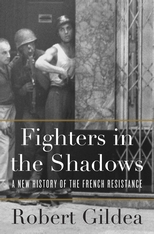 Fighters in the Shadows

A New History of the French Resistance

The French Resistance has an iconic status in the struggle to liberate Nazi-occupied Europe, but its story is entangled in myths. Gaining a true understanding of the Resistance means recognizing how its image has been carefully curated through a combination of French politics and pride, ever since jubilant crowds celebrated Paris’s liberation in August 1944. Robert Gildea’s penetrating history of resistance in France during World War II sweeps aside “the French Resistance” of a thousand clichés, showing that much more was at stake than freeing a single nation from Nazi tyranny.

As Fighters in the Shadows makes clear, French resistance was part of a Europe-wide struggle against fascism, carried out by an extraordinarily diverse group: not only French men and women but Spanish Republicans, Italian anti-fascists, French and foreign Jews, British and American agents, and even German opponents of Hitler. In France, resistance skirted the edge of civil war between right and left, pitting non-communists who wanted to drive out the Germans and eliminate the Vichy regime while avoiding social revolution at all costs against communist advocates of national insurrection. In French colonial Africa and the Near East, battle was joined between de Gaulle’s Free French and forces loyal to Vichy before they combined to liberate France.

Based on a riveting reading of diaries, memoirs, letters, and interviews of contemporaries, Fighters in the Shadows gives authentic voice to the resisters themselves, revealing the diversity of their struggles for freedom in the darkest hours of occupation and collaboration.