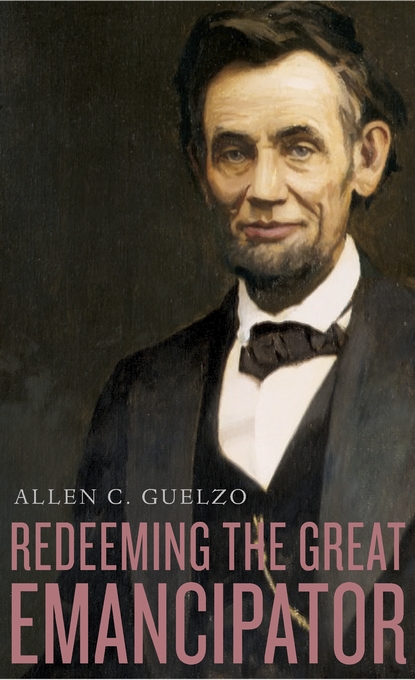 The larger-than-life image Abraham Lincoln projects across the screen of American history owes much to his role as the Great Emancipator during the Civil War. Yet this noble aspect of Lincoln’s identity is precisely the dimension that some historians have cast into doubt. In a vigorous defense of America’s sixteenth president, award-winning historian and Lincoln scholar Allen Guelzo refutes accusations of Lincoln’s racism and political opportunism, while candidly probing the follies of contemporary cynicism and the constraints of today’s unexamined faith in the liberating powers of individual autonomy.

Redeeming the Great Emancipator enumerates Lincoln’s anti-slavery credentials, showing that a deeply held belief in the God-given rights of all people steeled the president in his commitment to emancipation and his hope for racial reconciliation. Emancipation did not achieve complete freedom for American slaves, nor was Lincoln entirely above some of the racial prejudices of his time. Nevertheless, his conscience and moral convictions far outweighed political calculations in ultimately securing freedom for black Americans.

Guelzo clarifies the historical record concerning what the Emancipation Proclamation did and did not accomplish. As a policy it was imperfect, but it was far from ineffectual, as some accounts of African American self-emancipation imply. To achieve liberation required interdependence across barriers of race and status. If we fail to recognize our debt to the sacrifices and ingenuity of all the brave men and women of the past, Guelzo says, then we deny a precious part of the American and, indeed, the human community.