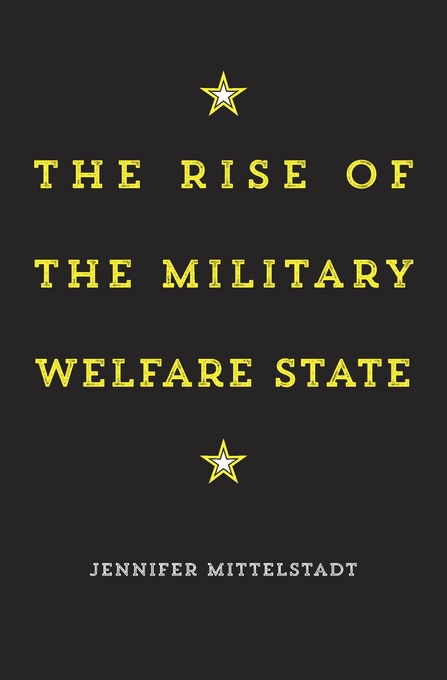 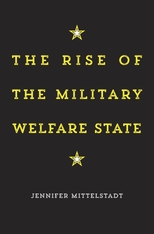 The Rise of the Military Welfare State

Since the end of the draft, the U.S. Army has prided itself on its patriotic volunteers who heed the call to “Be All That You Can Be.” But beneath the recruitment slogans, the army promised volunteers something more tangible: a social safety net including medical and dental care, education, child care, financial counseling, housing assistance, legal services, and other privileges that had long been reserved for career soldiers. The Rise of the Military Welfare State examines how the U.S. Army’s extension of benefits to enlisted men and women created a military welfare system of unprecedented size and scope.

America’s all-volunteer army took shape in the 1970s, in the wake of widespread opposition to the draft. Abandoning compulsory conscription, it wrestled with how to attract and retain soldiers—a task made more difficult by the military’s plummeting prestige after Vietnam. The army solved the problem, Jennifer Mittelstadt shows, by promising to take care of its own—the more than ten million Americans who volunteered for active duty after 1973 and their families. While the United States dismantled its civilian welfare system in the 1980s and 1990s, army benefits continued to expand.

Yet not everyone was pleased by programs that, in their view, encouraged dependency, infantilized soldiers, and feminized the institution. Fighting to outsource and privatize the army’s “socialist” system and to reinforce “self-reliance” among American soldiers, opponents rolled back some of the military welfare state’s signature achievements, even as a new era of war began.