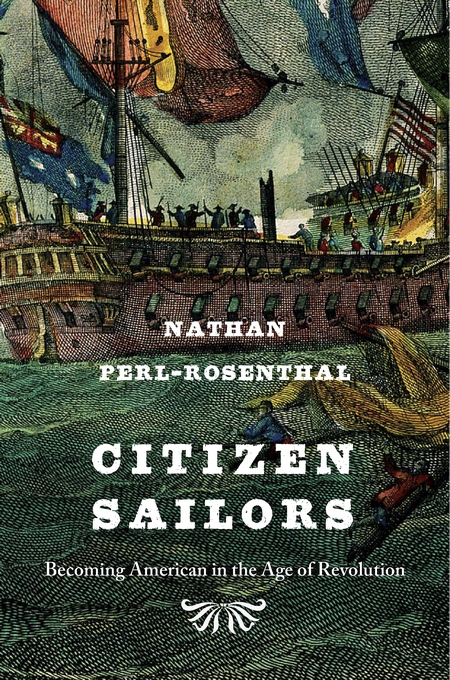 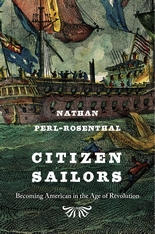 Becoming American in the Age of Revolution

In the decades after the United States formally declared its independence in 1776, Americans struggled to gain recognition of their new republic and their rights as citizens. None had to fight harder than the nation’s seamen, whose labor took them far from home and deep into the Atlantic world. Citizen Sailors tells the story of how their efforts to become American at sea in the midst of war and revolution created the first national, racially inclusive model of United States citizenship.

Nathan Perl-Rosenthal immerses us in sailors’ pursuit of safe passage through the ocean world during the turbulent age of revolution. Challenged by British press-gangs and French privateersmen, who considered them Britons and rejected their citizenship claims, American seamen demanded that the U.S. government take action to protect them. In response, federal leaders created a system of national identification documents for sailors and issued them to tens of thousands of mariners of all races—nearly a century before such credentials came into wider use.

Citizenship for American sailors was strikingly ahead of its time: it marked the federal government’s most extensive foray into defining the boundaries of national belonging until the Civil War era, and the government’s most explicit recognition of black Americans’ equal membership as well. This remarkable system succeeded in safeguarding seafarers, but it fell victim to rising racism and nativism after 1815. Not until the twentieth century would the United States again embrace such an inclusive vision of American nationhood.