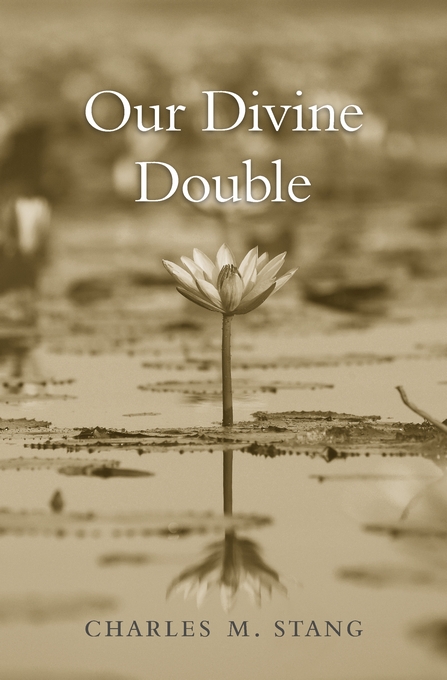 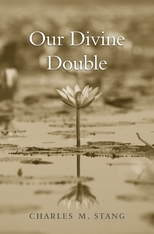 What if you were to discover that you were not entirely you, but rather one half of a whole, that you had, in other words, a divine double? In the second and third centuries CE, this idea gripped the religious imagination of the Eastern Mediterranean, providing a distinctive understanding of the self that has survived in various forms throughout the centuries, down to the present. Our Divine Double traces the rise of this ancient idea that each person has a divine counterpart, twin, or alter-ego, and the eventual eclipse of this idea with the rise of Christian conciliar orthodoxy.

Charles Stang marshals an array of ancient sources: from early Christianity, especially texts associated with the apostle Thomas “the twin”; from Manichaeism, a missionary religion based on the teachings of the “apostle of light” that had spread from Mesopotamia to the Mediterranean; and from Neoplatonism, a name given to the renaissance of Platonism associated with the third-century philosopher Plotinus. Each of these traditions offers an understanding of the self as an irreducible unity-in-duality. To encounter one’s divine double is to embark on a path of deification that closes the gap between image and archetype, human and divine.

While the figure of the divine double receded from the history of Christianity with the rise of conciliar orthodoxy, it survives in two important discourses from late antiquity: theodicy, or the problem of evil; and Christology, the exploration of how the Incarnate Christ is both human and divine.