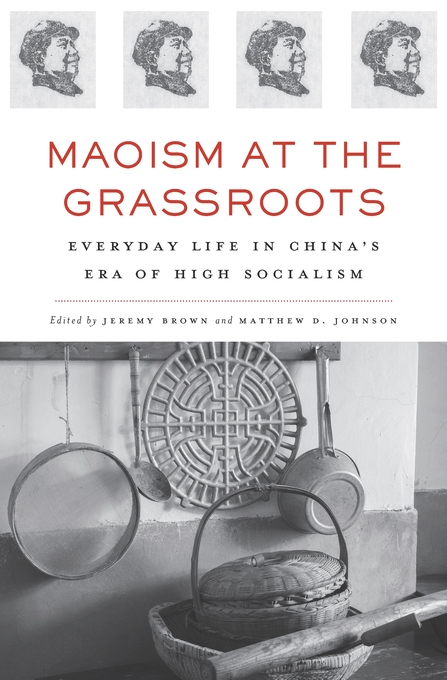 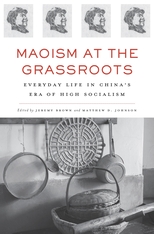 Maoism at the Grassroots

The Maoist state’s dominance over Chinese society, achieved through such watersheds as the Great Leap Forward and the Cultural Revolution, is well known. Maoism at the Grassroots reexamines this period of transformation and upheaval from a new perspective, one that challenges the standard state-centered view. Bringing together scholars from China, Europe, North America, and Taiwan, this volume marshals new research to reveal a stunning diversity of individual viewpoints and local experiences during China’s years of high socialism.

Focusing on the period from the mid-1950s to 1980, the authors provide insights into the everyday lives of citizens across social strata, ethnicities, and regions. They explore how ordinary men and women risked persecution and imprisonment in order to assert personal beliefs and identities. Many displayed a shrewd knack for negotiating the maze-like power structures of everyday Maoism, appropriating regime ideology in their daily lives while finding ways to express discontent and challenge the state’s pervasive control.