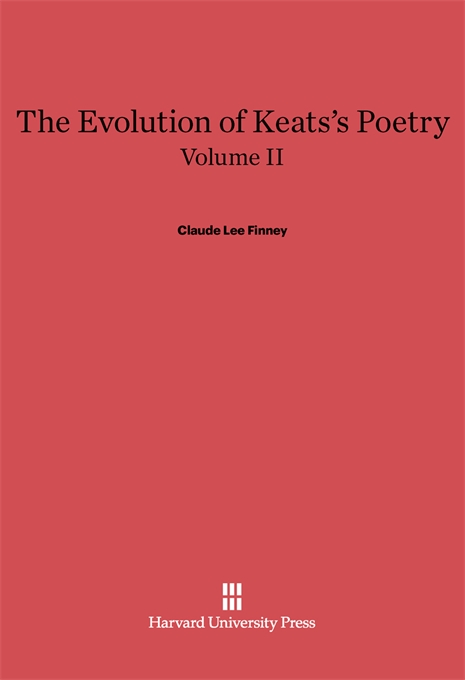 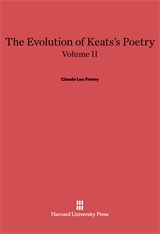 Existing records of Keats’s life and poems are so complete that Claude Finney has been able to trace the evolution of his ideas almost day by day. The book, however, is biographical criticism rather than critical biography, only those facts of Keats’s life being related that help us to understand his poems. Each poem is interpreted in the light of the personal, social, political, philosophical, and literary forces which influenced the poet’s mind at the time of writing. The study is based upon all available manuscripts, and these have been quoted so extensively that the volume may be used as a source-book as well as a critical survey. All in all, as the most complete and most detailed work in its field, it will be invaluable to students of Keats, of nineteenth-century poetry, and of literary criticism.