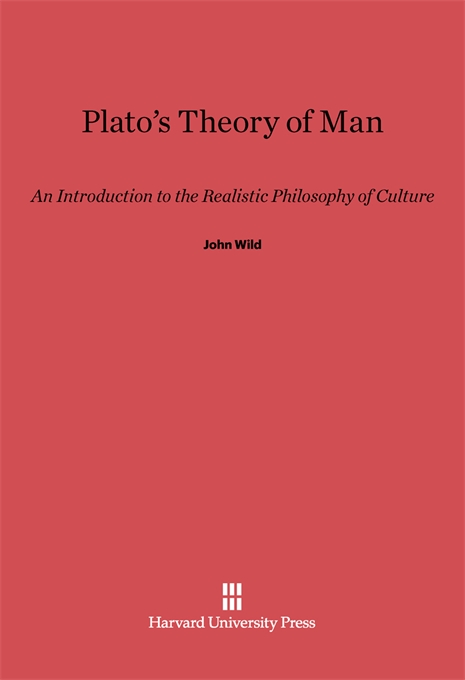 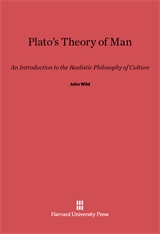 An Introduction to the Realistic Philosophy of Culture

John Wild has written this book to present a complete and coherent interpretation of the Platonic theory of man, bringing out its relevance to contemporary issues. His view of Plato as an actual, living man with profound moral convictions about individual and social life, rather than as an abstruse epistemologist, makes it possible to see his fundamental agreement with Aristotle and to integrate him into the classical tradition as a whole.