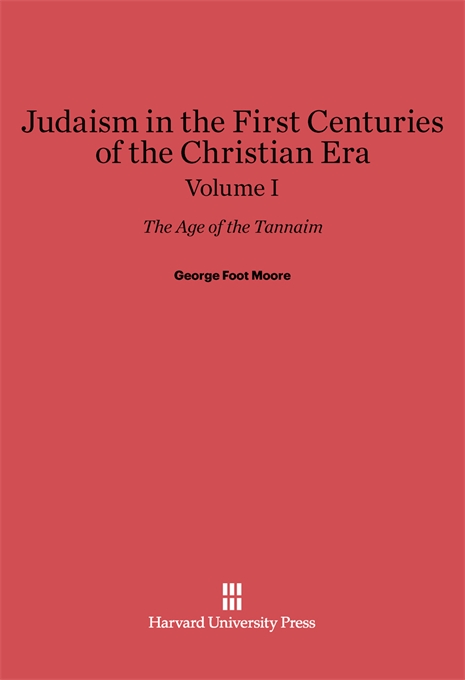 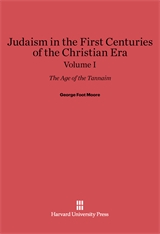 Judaism in the First Centuries of the Christian Era: The Age of the Tannaim, Volume I

In these volumes George Moore has aimed at presenting Judaism as it was in the centuries during which it assumed definitive form, according to the tradition it has always held authentic. The Introduction sketches the external and internal history of those centuries, so far as that history affected religion, and summarizes the sources on which the account is based. In the chapters on Revealed Religion he explains the basic principles of Judaism and discusses the methods of its application. On those chapters as a logical base, he erects a superstructure made up of illuminating studies of the Idea of God, the Nature of Man and his Relation to God, the Observances of Religion, Morals, Piety, and the Hereafter. Moore, universally known as a distinguished scholar in these subjects, has spent ten years in the composition of his book, which contains the exhaustive information and ripe conclusions resulting from more than thirty years of wide reading and concentrated thought. Primarily for the scholars who have been impatiently awaiting it, the book is arranged so logically, written so simply and clearly, and is so intrinsically arresting in its subject-matter that no thoughtful reader can fail to be deeply interested by it.