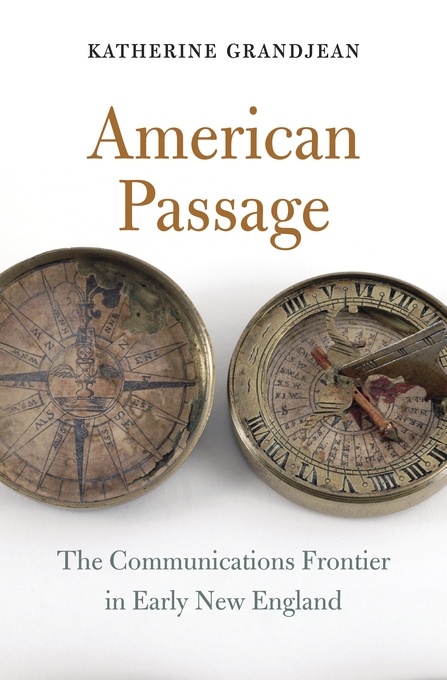 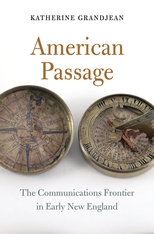 New England was built on letters. Its colonists left behind thousands of them, brittle and browning and crammed with curls of purplish script. How they were delivered, though, remains mysterious. We know surprisingly little about the way news and people traveled in early America. No postal service or newspapers existed—not until 1704 would readers be able to glean news from a “public print.” But there was, in early New England, an unseen world of travelers, rumors, movement, and letters. Unearthing that early American communications frontier, American Passage retells the story of English colonization as less orderly and more precarious than the quiet villages of popular imagination.

The English quest to control the northeast entailed a great struggle to control the flow of information. Even when it was meant solely for English eyes, news did not pass solely through English hands. Algonquian messengers carried letters along footpaths, and Dutch ships took them across waterways. Who could travel where, who controlled the routes winding through the woods, who dictated what news might be sent—in Katherine Grandjean’s hands, these questions reveal a new dimension of contest and conquest in the northeast. Gaining control of New England was not solely a matter of consuming territory, of transforming woods into farms. It also meant mastering the lines of communication.