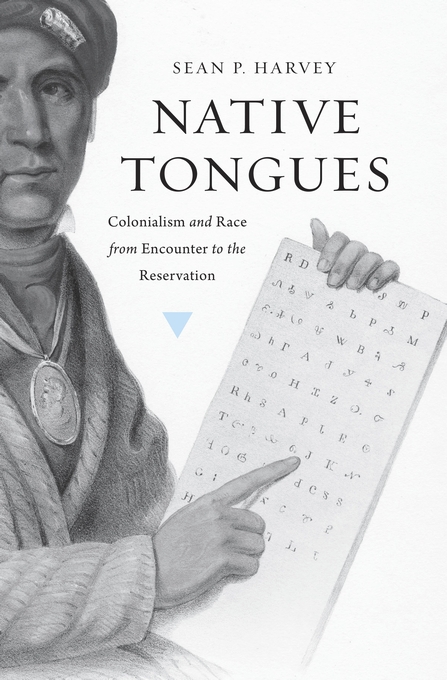 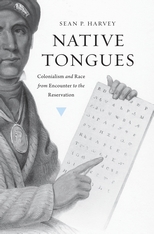 Colonialism and Race from Encounter to the Reservation

“Those willing to read the book carefully will find a wealth of information not easily accessed elsewhere.”—C. L. Thompson, Choice

“An engaging and rich history that traces the study of indigenous American languages with depth and sophistication. Harvey demonstrates that the study of language became a way to understand fundamental aspects of Native culture and, as it was understood in the nineteenth century, ‘race.’”—Peter C. Mancall, author of Fatal Journey: The Final Expedition of Henry Hudson

“An impressive book that demonstrates the importance of American thinking about the New World’s indigenous languages. Harvey argues convincingly that intellectuals, policymakers, and missionaries used linguistic theory to buttress American racialism against Indians and to justify Indian dispossession and assaults on Indian culture. Native Tongues is notable in considering Indians not just as objects of white study, but as participants in the process of gathering and interpreting data about their languages.”—David J. Silverman, author of Red Brethren: The Brothertown and Stockbridge Indians and the Problem of Race in Early America