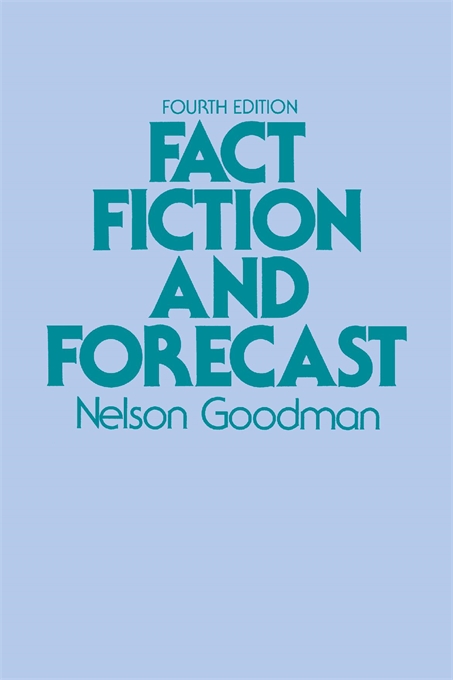 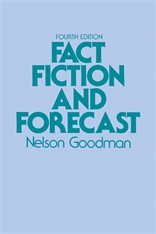 Here, in a new edition, is Nelson Goodman’s provocative philosophical classic—a book that, according to Science, “raised a storm of controversy” when it was first published in 1954, and one that remains on the front lines of philosophical debate.

How is it that we feel confident in generalizing from experience in some ways but not in others? How are generalizations that are warranted to be distinguished from those that are not? Goodman shows that these questions resist formal solution and his demonstration has been taken by nativists like Chomsky and Fodor as proof that neither scientific induction nor ordinary learning can proceed without an a priori, or innate, ordering of hypotheses.

In his new foreword to this edition, Hilary Putnam forcefully rejects these nativist claims. The controversy surrounding these unsolved problems is as relevant to the psychology of cognitive development as it is to the philosophy of science. No serious student of either discipline can afford to misunderstand Goodman’s classic argument.