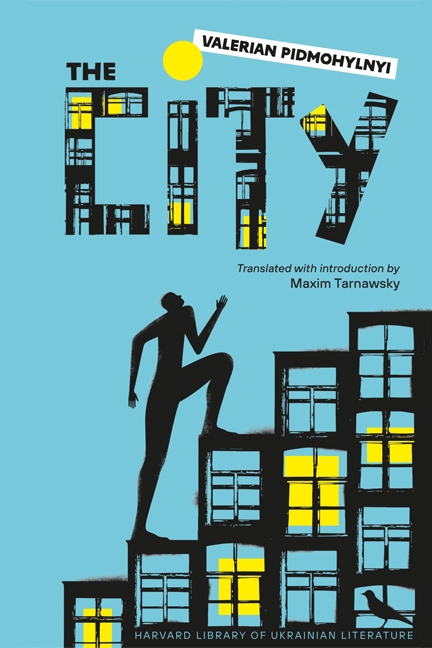 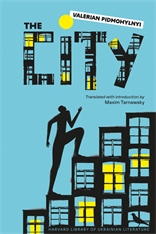 Valerian Pidmohylnyi’s The City was a landmark event in the history of Ukrainian literature. Written by a master craftsman in full control of the texture, rhythm, and tone of the text, the novel tells the story of Stepan, a young man from the provinces who moves to the capital of Ukraine, Kyiv, and achieves success as a writer through a succession of romantic encounters with women.

At its core, the novel is a philosophical search for harmony in a world where our intellectual side expects rational order, whereas the instinctive natural world follows its own principles. The resulting alienation and disorientation reflect the basic principles of existential philosophy, in which Pidmohylnyi is close to his European counterparts of the day.