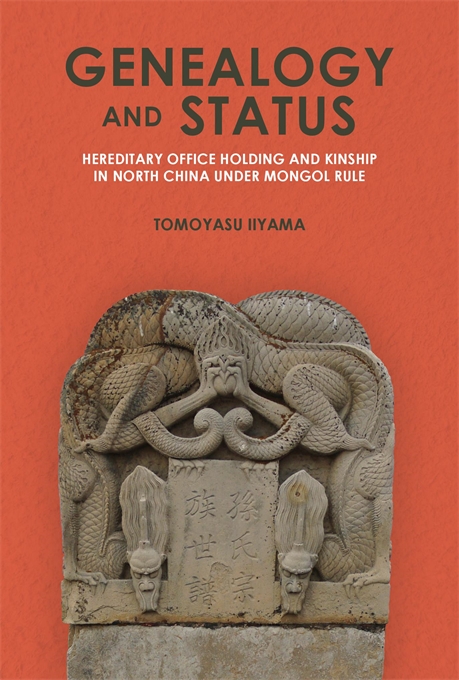 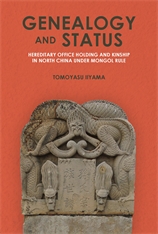 By shedding light on a long-forgotten epigraphic genre that flourished in North China during the Mongol Empire, or Yuan Dynasty (1271–1368), Genealogy and Status explores the ways the conquered Chinese people understood and represented the alien Mongol ruling principles through their own cultural tradition. This epigraphic genre, which this book collectively calls “genealogical steles,” was quite unique in the history of Chinese epigraphy.

Northern Chinese officials commissioned these steles exclusively to record a family’s extensive genealogy, rather than the biography or achievements of an individual. Tomoyasu Iiyama shows how the rise of these steles demonstrates that Mongol rule fundamentally affected how northern Chinese families defined, organized, and commemorated their kinship. Because most of these inscriptions are in Classical Chinese, they appear to be part of Chinese tradition. In fact, they reflect a massive social change in Chinese society that occurred because of Mongol rule in China.

The evolution of genealogical steles delineates how local elites, while thinking of themselves as the heirs of traditional Chinese culture, fully accommodated to Mongol imperial rule and became instead one of its cornerstones in eastern Eurasia.