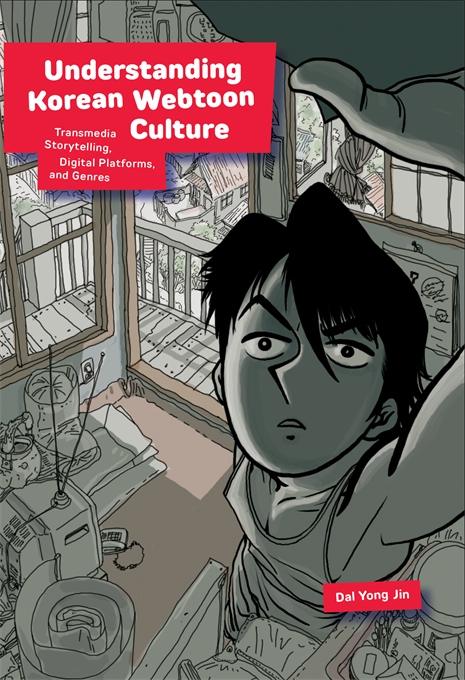 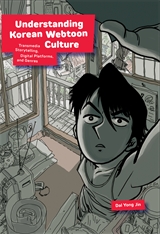 Webtoons—a form of comic that are typically published digitally in chapter form—are the latest manifestation of the Korean Wave of popular culture that has increasingly caught on across the globe, especially among youth. Originally distributed via the Internet, they are now increasingly distributed through smartphones to ravenous readers in Korea and around the world.

The rise of webtoons has fundamentally altered the Korean cultural market due to the growth of transmedia storytelling—the flow of a story from the original text to various other media platforms, such as films, television, and digital games—and the convergence of cultural content and digital technologies. Fans can enjoy this content anytime and anywhere, either purely as webtoons or as webtoon-based big-screen culture.