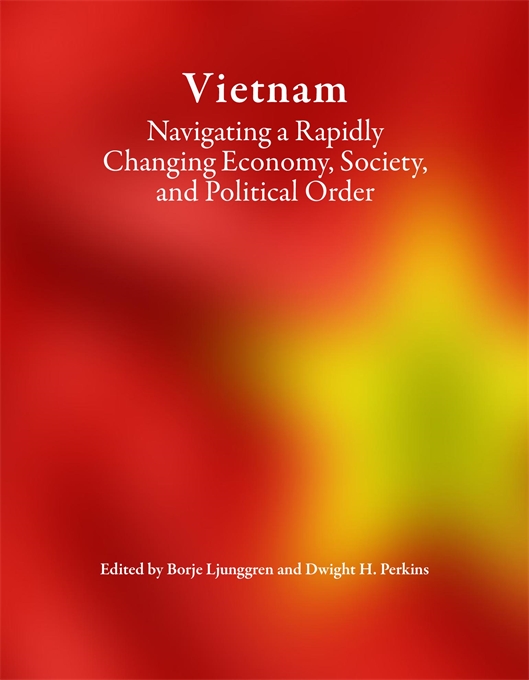 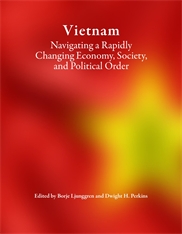 In the late 1980s, most of the world still associated Vietnam with resistance and war, hardship, refugees, and a mismanaged planned economy. During the 1990s, by contrast, major countries began to see Vietnam as both a potential partner and a strategically significant actor—particularly in the competition between the United States and an emerging China—and international investors began to see Vietnam as a land of opportunity.

Vietnam remains a Leninist party-state ruled by the Communist Party of Vietnam that has reconciled the supposedly irreconcilable: a one-party system and a market-based economy linked to global value chains. For the Party stability is crucial and, recently, increasing economic openness has been combined with growing political control and repression.

This book, undertaken by scholars from Vietnam, North America, and Europe, focuses on how the country’s governance shapes its politics, economy, social development, and relations with the outside world, as well as on the reforms required if Vietnam is to become a sustainable and modern high-income nation in the coming decades.

Despite the challenges, including systemic ones, the authors remain optimistic about Vietnam’s future, noting the evident vitality of a determined society.