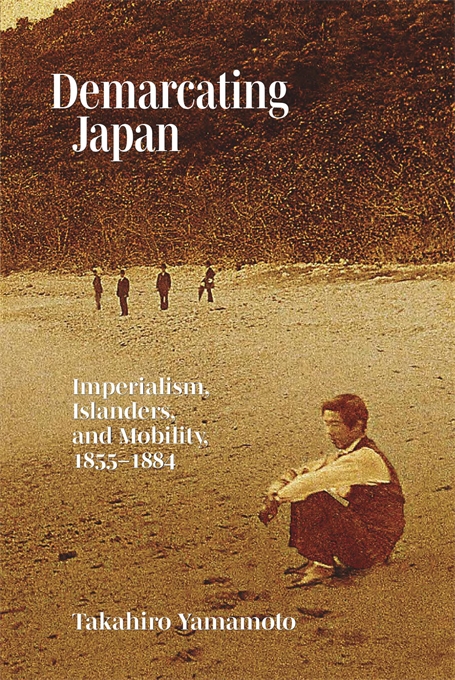 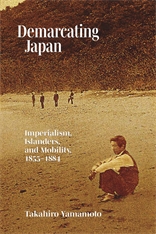 Histories of remote islands around Japan are usually told through the prism of territorial disputes. In contrast, Takahiro Yamamoto contends that the transformation of the islands from ambiguous border zones to a territorialized space emerged out of multilateral power relations. Sakhalin, the Kuril Islands, Tsushima, the Bonin Islands, and the Ryukyu Islands became the subject of inter-imperial negotiations during the formative years of modern Japan as empires nudged each other to secure their status with minimal costs rather than fighting a territorial scramble. Based on multiarchival, multilingual research, Demarcating Japan argues that the transformation of border islands should be understood as an interconnected process, where inter-local referencing played a key role in the outcome: Japan’s geographical expansion in the face of domineering Extra-Asian empires.

Underneath this multilateral process were the connections forged by individuals. Translators, doctors, traffickers, castaways, and indigenous hunters crisscrossed border regions and enacted violence, exchanged knowledge, and forged friendships. Although their motivations were eclectic and their interactions transcended national borders, the linkages they created were essential in driving territorialization forward. Demarcating Japan demonstrates the crucial role of nonstate actors in formulating a territory.