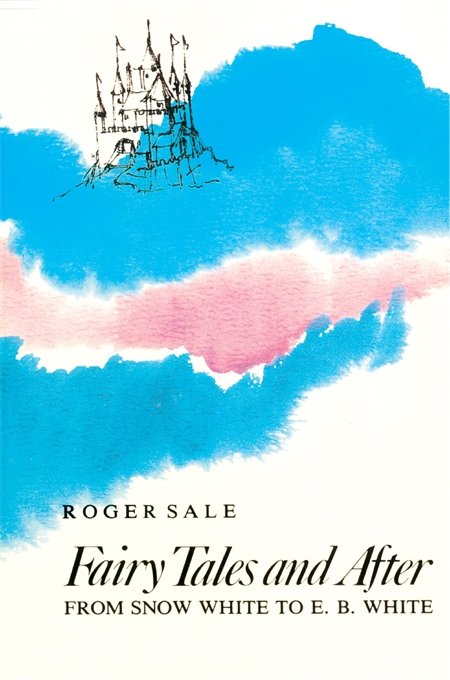 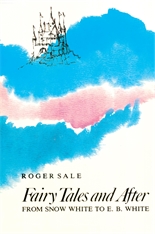 Fairy Tales and After

From Snow White to E. B. White

“Sale concentrates on what he calls the ‘classic successes’: Lewis Carroll, Beatrix Potter, Kenneth Grahame’s Wind in the Willows, Kipling’s Kim, L. Frank Baum’s Oz series, White’s Charlotte’s Web, and the Freddy stories of Walter R. Brooks. About these authors and books he has written essays that are a near-perfect blend of literary criticism and psychological portraiture.”—The New Yorker

“[Sale] is interesting and very engaging; he is a constructive rather than a destructive—or a deconstructive—critic. In this era of self-conscious and abstruse (often obtuse) textual analysis, his air of wondering and grateful appreciation, his concern for the writer’s intention, and his willingness to use the word ‘I’ seem most attractive.”—The New York Review of Books

“It is all, as Charlotte, that spidery spinner of words, puts it: ‘TERRIFIC.’”—The Boston Globe

“Roger Sale has written a most unusual book on the subject of children’s literature; one that refuses to pigeonhole its subject matter as a distinct—and therefore implicitly minor—literary genre… Never has so urbane, so civilized—in sum, so adult—a voice been raised on behalf of children’s books. It is high time.”—Inquiry