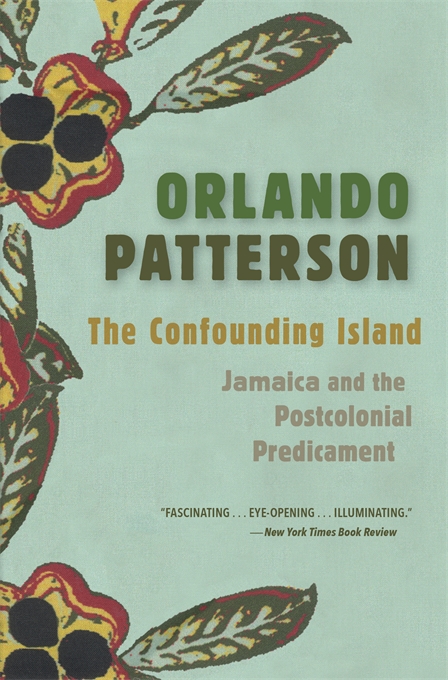 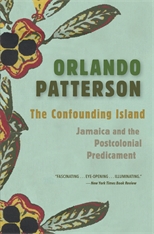 “In the ruins of postcolonial Jamaica, Patterson unearths a vibrant popular culture, centered in particular on dancehall music, that can provide new resources to address the postcolonial predicament.”—Adom Getachew, The Nation

“Masterful…A memorable, nuanced, and insightful social analysis of the island and its place in global history. Highly recommended.”—Daron Acemoglu, coauthor of Why Nations Fail

The preeminent sociologist and National Book Award–winning author of Freedom in the Making of Western Culture grapples with the paradox of his homeland: its remarkable achievements amid continuing struggles since independence.

There are few places more puzzling than Jamaica. Jamaicans claim their home has more churches per square mile than any other country, yet it is one of the most murderous nations in the world. Its reggae superstars and celebrity sprinters outshine musicians and athletes in countries hundreds of times its size. Jamaica’s economy is anemic and too many of its people impoverished, yet they are, according to international surveys, some of the happiest on earth. In The Confounding Island, Orlando Patterson returns to the place of his birth to reckon with its history and culture.

Patterson investigates the failures of Jamaica’s postcolonial democracy, exploring why the country has been unable to achieve broad economic growth and why its free elections and stable government have been unable to address violence and poverty. He takes us inside the island’s passion for cricket and the unparalleled international success of its local musical traditions. He offers a fresh answer to a question that has bedeviled sports fans: Why are Jamaican runners so fast?

Jamaica’s successes and struggles expose something fundamental about the world we live in. If we look closely at the Jamaican example, we see the central dilemmas of globalization, economic development, poverty reduction, and postcolonial politics thrown into stark relief.