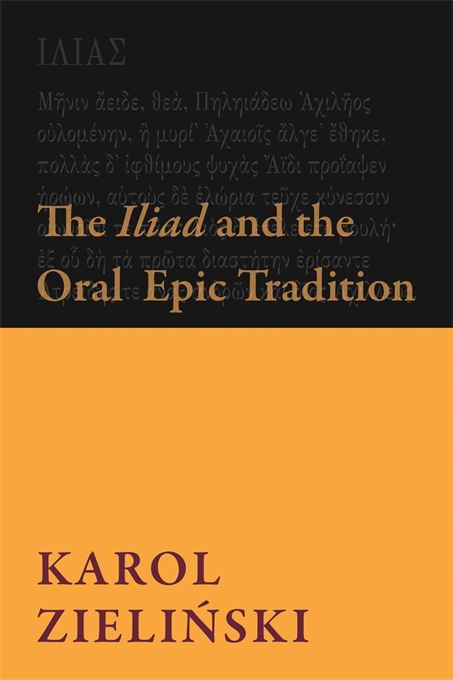 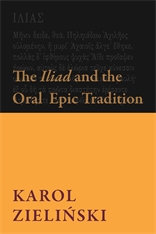 The Iliad and the Oral Epic Tradition

The Iliad reveals a traditional oral poetic style, but many researchers believe that the poem cannot be treated as solely a product of oral tradition. In The Iliad and the Oral Epic Tradition, Karol Zieliński argues that neither Homer’s unique artistry nor references to events known from other songs necessarily indicate the use of writing in its composition. The development of traditional oral cycles suggests that the Iliad is only one of many possible retellings of the story of the Trojan War, in this case with Achilles playing the role of protagonist.

The singer has at his disposal a wide range of techniques to attract and arouse the attention of his listeners. He builds on their knowledge of traditional tales—such as the death of Achilles—in all their various forms, as they exist in the collective memory of the society. The singer may intentionally remodel central characters like Achilles, Odysseus, or Paris, without changing their traditional roles or their destinies. As Zieliński demonstrates, the oral poet can alter the plot of a traditional episode as well as transform its ideological significance. Every cyclic song echoes the story of the entire war, even as it depicts only one episode, traditionally extracted from the beginning or the end of the macro-story.