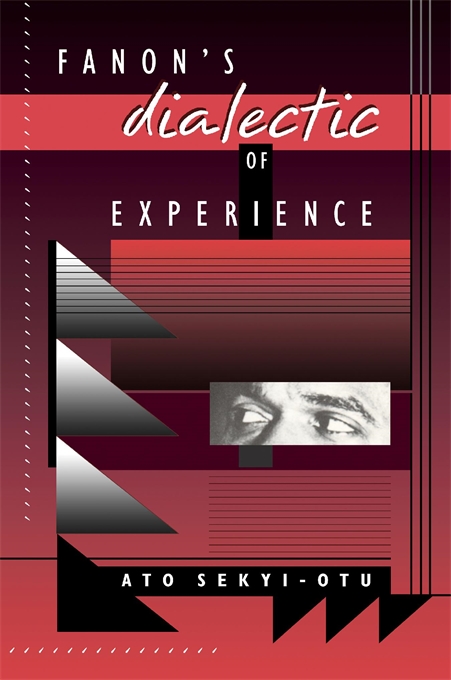 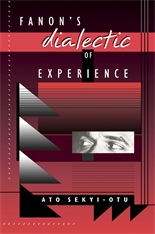 “The goal of this often brilliant and always engaging book is to ‘read Fanon’s texts as though they formed one dramatic dialectical narrative’; the principal subject of this dramatic narrative, according to Sekyi-Otu, is ‘political experience’. It is his deployment of a dialectical analysis of Fanon’s ‘dramatic personae’ that permits Sekyi-Otu’s fresh and insightful readings to take place.”—Anthony C. Alessandrini, Minnesota Review

“Ato Sekyi-Otu departs from the postmodernist paradigm and ushers in an alternative hermeneutic that primarily considers Fanon’s texts as forming ‘one dramatic dialectical narrative,’ that is a narrative whose complexity is correlative of the intricate configurations of African social experience during the post-independent era… [His] book is an invaluable contribution that offers broader scope for a new appreciation of Fanon’s political thinking.”—Marc Mve Bekale, Revue AFRAM Review

“[I]mportant… The author succeeds in…revealing the complexity and nuanced character of Fanon’s thought.”—Choice

“Those who would dismiss or exult Fanon as the high priest of revolutionary violence will be chastened by this patient and completely convincing exposition of his work. Sekyi-Otu produces a reflexive, ‘Gramscian’ Fanon who, working as a ‘detective of the politics of truth,’ has produced insights that need to be taken over into the core of democratic political thought.”—Paul Gilroy, University of London

“Sekyi-Otu breaks with all the existing criticism of Fanon by restoring the centrality of the category of experience to Fanon’s thinking. The consequences of his approach are that Fanon’s work gains in coherence and increases in relevance to contemporary controversies. This book offers an objective lesson in reading in a field—postcolonial studies—where posturing has displaced critical skills. This book offers a reassessment of a major figure.”—Wlad Godzich, University of Geneva