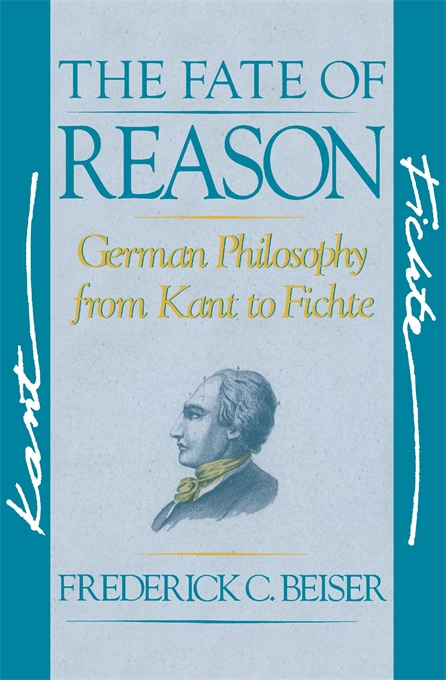 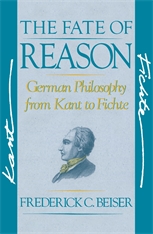 The Fate of Reason

German Philosophy from Kant to Fichte

The Fate of Reason is the first general history devoted to the period between Kant and Fichte, one of the most revolutionary and fertile in modern philosophy. The philosophers of this time broke with the two central tenets of the modern Cartesian tradition: the authority of reason and the primacy of epistemology. They also witnessed the decline of the Aufklärung, the completion of Kant’s philosophy, and the beginnings of post-Kantian idealism.

Thanks to Frederick C. Beiser we can newly appreciate the influence of Kant’s critics on the development of his philosophy. Beiser brings the controversies, and the personalities who engaged in them, to life and tells a story that has uncanny parallels with the debates of the present.