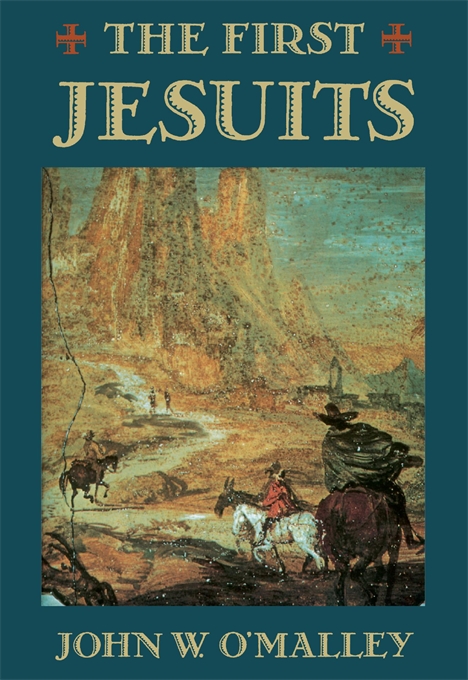 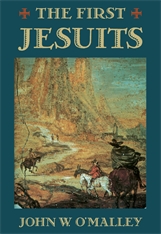 “Neither fazed nor overwhelmed, Father O’Malley never loses sight of the forest among the myriad trees… In this book three tenacious myths bite the dust. The first is that Ignatius had a detailed blueprint for his companions… A second myth is that the Jesuits were founded to combat the Reformation and to spearhead its Roman Catholic riposte, the Counter-Reformation… The third myth is that the Jesuits were founded as the pope’s shock troops… Far from being a simple chronicle, it is an account of how the Jesuits, led by the internal dynamism of the Holy Spirit, responded to unpredictable events and new needs.”—Peter Hebblethwaite, The New York Times Book Review

“A masterly account of the first generation [of Jesuits]…carried out with an economy and insight that compel admiration.”—Anthony Grafton, The New York Review of Books

“A magnificent achievement both of synthesis and interpretation.”—Philip Endean, S.J., The Way

“This is a major study of the first crucial years of one of the most important institutions of modern Europe. Perhaps the price of the impact of the Society of Jesus is that both hagiographical and demonic myths have encrusted its early history. This learned and eloquent study scrapes away those myths in order to tell the complex, almost improvisational history of the first twenty-five years of the Society of Jesus… No study in any language provides such an authoritative and fascinating picture.”—Paul F. Grendler, Journal of Modern History