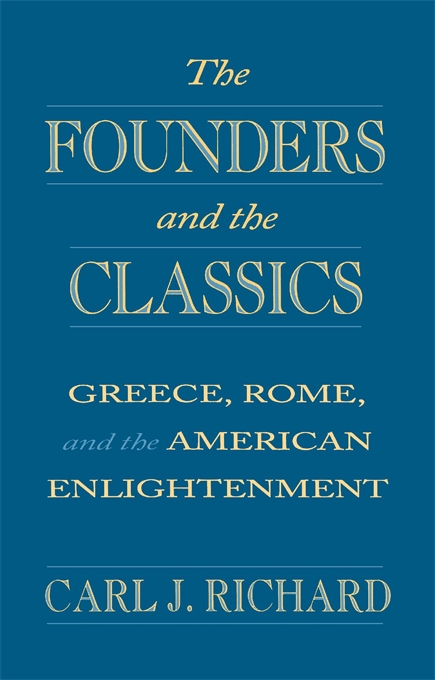 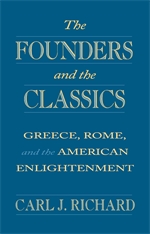 The Founders and the Classics

Greece, Rome, and the American Enlightenment

“A detailed and fascinating exposition of the classical traditions that gave the United States’s founding generation so many political models and ideas.”—Mortimer Sellers, The Washington Post Book World

“This is a well-conceived, solidly researched, and ably argued book about the influence of the classics in the the political thought of the founding fathers… This work will be required reading for historians interested in the ideological origins of the American republic. It makes a significant contribution to our understanding of the intellectual complexities of the period.”—Frank Ninkovich, The Historian

“Richard’s study offers intriguing glimpses into the minds of the founders through the lens of their classical learning, and the volume fairly bursts with engaging testimony… The force of the book’s revelations and the charm of its matter win the day.”—D. M. Hooley, Religious Studies Review