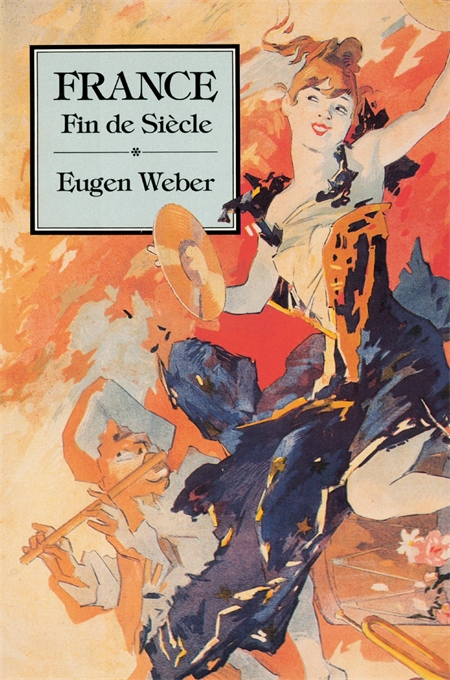 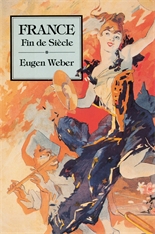 The end of the nineteenth century in France was marked by political scandals, social unrest, dissension, and “decadence.” Yet the fin de siècle was also an era of great social and scientific progress, a time when advantages previously reserved for the privileged began to be shared by the many. Public transportation, electrical illumination, standard time, and an improved water supply radically altered the life of the modest folk, who found time for travel and leisure activities—including sports such as cycling. Change became the nature of things, and people believed that further improvement was not only possible but inevitable.

In this thoroughly engaging history, Eugen Weber describes ways of life, not as recorded by general history, but as contemporaries experienced them. He writes about political atmosphere and public prejudices rather than standard political history. Water and washing, bicycles and public transportation engage him more than great scientific discoveries. He discusses academic painting and poster art, the popular stage and music halls, at greater length than avant-garde and classic theater or opera. In this book the importance of telephones, plumbing, and central heating outranks such traditional subjects as international developments, the rise of organized labor, and the spread of socialism.

Weber does not neglect the darker side of the fin de siècle. The discrepancy between material advance and spiritual dejection, characteristic of our own times, interests him as much as the idea of progress, and he reminds us that for most people the period was far from elegant. In the lurid context of military defeat, political instability, public scandal, and clamorous social criticism, one had also to contend with civic dirt, unsanitary food, mob violence, and the seeds of modern-day scourges: pollution, drugs, sensationalism, debased art, the erosion of moral character. Yet millions of fin de siècle French lived as only thousands had lived fifty years before; while their advance was slow, their right to improvement was conceded.