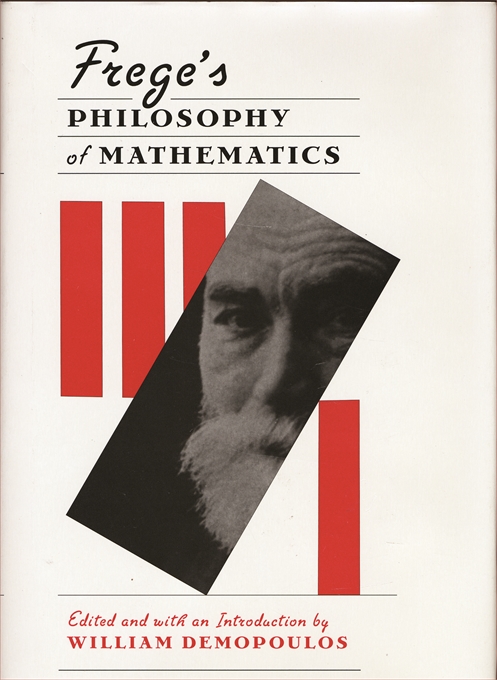 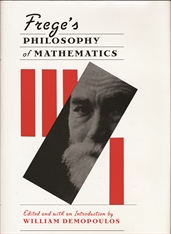 Widespread interest in Frege’s general philosophical writings is, relatively speaking, a fairly recent phenomenon. But it is only very recently that his philosophy of mathematics has begun to attract the attention it now enjoys. This interest has been elicited by the discovery of the remarkable mathematical properties of Frege’s contextual definition of number and of the unique character of his proposals for a theory of the real numbers.

This collection of essays addresses three main developments in recent work on Frege’s philosophy of mathematics: the emerging interest in the intellectual background to his logicism; the rediscovery of Frege’s theorem; and the reevaluation of the mathematical content of The Basic Laws of Arithmetic. Each essay attempts a sympathetic, if not uncritical, reconstruction, evaluation, or extension of a facet of Frege’s theory of arithmetic. Together they form an accessible and authoritative introduction to aspects of Frege’s thought that have, until now, been largely missed by the philosophical community.