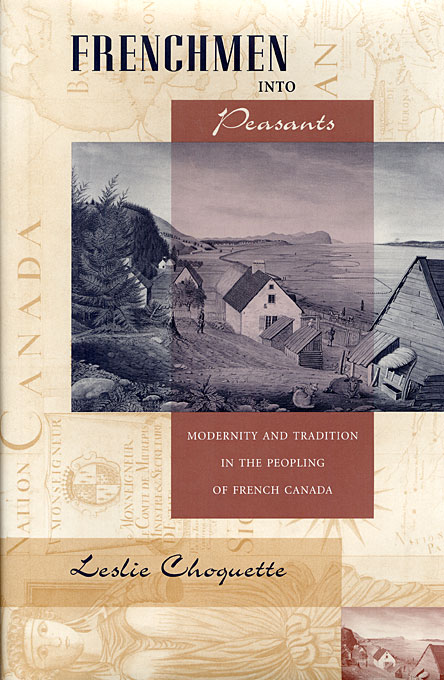 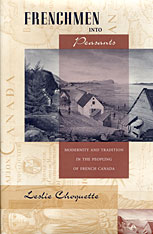 Modernity and Tradition in the Peopling of French Canada

In unprecedented detail, Leslie Choquette narrates the peopling of French Canada across the seventeenth and eighteenth centuries, the lesser known colonial phase of French migration. Drawing on French and Canadian archives, she carefully traces the precise origins of individual immigrants, describing them by gender, class, occupation, region, religion, age, and date of departure. Her archival work is impressive: of the more than 30,000 emigrants who embarked for Quebec and the Maritimes during the French Regime, nearly 16,000 are chronicled here.

In considering the pattern of emigration in the context of migration history, Choquette shows that, in many ways, the movement toward Canada occurred as a by-product of other, perennial movements, such as the rural exodus or interurban labor migrations. Overall, emigrants to Canada belonged to an outwardly turned and mobile sector of French society, and their migration took place during a phase of vigorous Atlantic expansion. They crossed the ocean to establish a subsistence economy and peasant society, traces of which lingered on into the twentieth century.

Because Choquette looks at the entire history of French migration to Canada—its social and economic aspects as well as its place in the larger history of migration—her work makes a remarkable contribution in the field of immigration history.