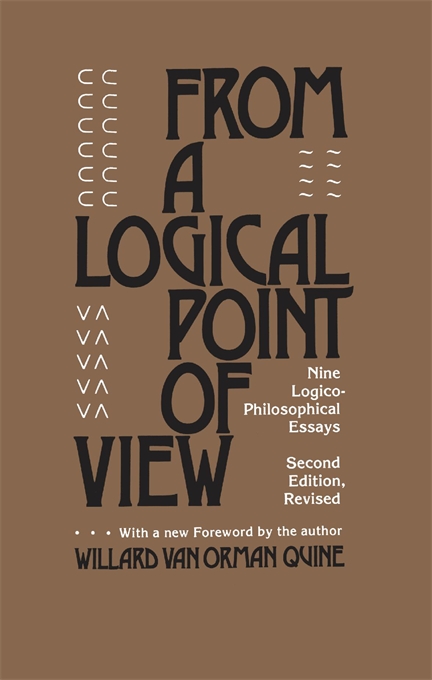 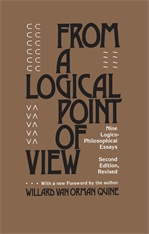 From a Logical Point of View

These nine essays are largely concerned with the theory of meaning and references—semantics. At the same time adjacent portions of philosophy and logic are discussed. To the existence of what objects may a given scientific theory be said to be committed? And what considerations may suitably guide us in accepting or revising such ontological commitments? These are among the questions dealt with in this book, particular attention being devoted to the role of abstract entities in mathematics. There is speculation on the mechanism whereby objects of one sort or another come to be posited a process in which the notion of identity plays an important part.