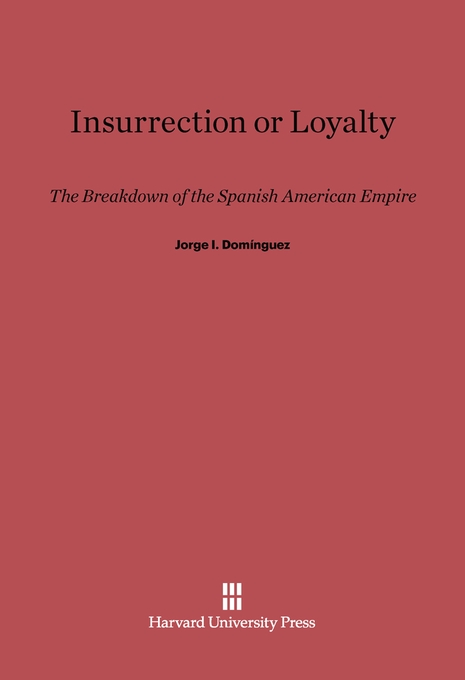 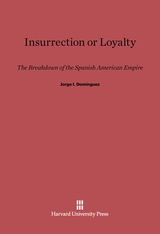 The Breakdown of the Spanish American Empire

During the first quarter of the nineteenth century, why did some Spanish American colonies choose insurrection, while others chose loyalty to Spain? Historians have studied this period extensively, but with emphasis upon why wars of independence occurred. Jorge Domínguez takes the rich data and applies social science concepts to explain why these wars did not occur everywhere.

Four colonies—Chile, Cuba, Mexico and Venezuela—are compared to shed light on this central question. A wide variety of explanations are evaluated—theories drawn from general political science literature on rebellion as well as from works of historians who have examined the same events. Among the popular explanations that Domínguez rejects are those based upon the desire for free foreign trade or social mobilization. The answer to the question of insurrection or loyalty, he finds, lies in the relationship between elites participating in politics and local governments responding to them and in the characteristics of relations between ethnic groups prior to the wars of independence period. These explanations are used, in a concluding chapter, to analyze briefly events in other colonies in the Americas.