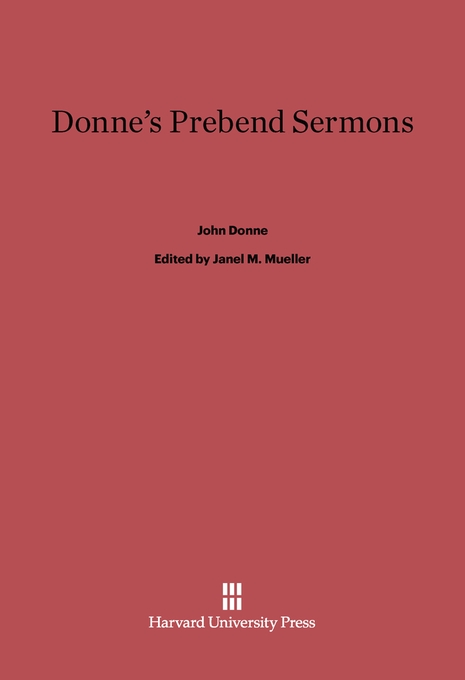 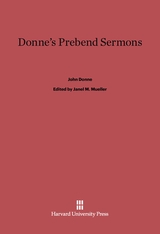 This edition of the Prebend sermons places Donne in the homiletic and hermeneutic tradition in a fresh and most revealing way. Janel Mueller breaks new ground by tracing virtually all of Donne’s profuse scriptural citations and allusions, his references to the Church Fathers, the Scholastics, and later commentators. Her research reveals a much more energetic and wide-ranging use of versions of the Bible than has commonly been attributed to Donne, and a pervasive and expressive scripturalism in which Donne is a master equal to Andrewes. Regarding non-Biblical source materials, her findings demonstrate the profoundly Latinate character of Donne’s sensibility, the genuineness of his erudition, his ingrained Augustinianism, and his predilections toward the central Anglo-Catholic synthesis for which Augustine and Thomas Aquinas were the basic authorities. The net effect throws light on Donne’s individual habits of mind and composition and, more importantly, indicates his formative and fundamental role in the great constructive phase of Anglo-Catholicism.