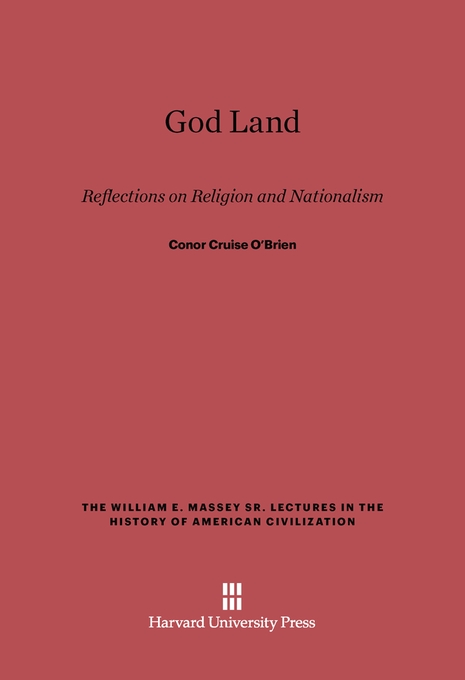 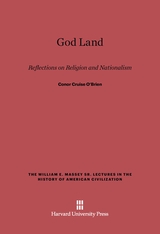 Reflections on Religion and Nationalism

In his famously witty style, Conor Cruise O’Brien illuminates the confusion and conflation of religion and nationalism throughout history, and the enormous tensions produced by interactions between the two. From Old Testament Canaan to Joan of Arc, from Puritan Massachusetts Bay to the National Prayer Breakfasts, he points out the pitfalls awaiting any nation that begins to consider itself especially favored by God.

Cruise O’Brien begins his history with the powerful nationalistic forces tied to religion in the Old Testament, which Jesus and St. Paul tried to divert to a more purely spiritual plane in the New Testament. In the Middle Ages, Christianity took on markedly nationalistic forms as homeland loyalties grew strong; by the fifteenth century the two forces were perfectly fused in Joan of Arc. With the Reformation and the development of Anglo-Saxon Puritanism, a more literal approach to the Old Testament intensified nationalism in Britain and North America. Moving to the French Revolution, the most dangerous form of “holy nationalism,” Cruise O’Brien examines how the nation itself became the object of a cult replacing the Christian God. And finally he relates how, in this century, Cardinal Spellman fused religion with patriotism in an anti-Communist crusade that sent Protestants into retreat and a Catholic into the White House.

Cruise O’Brien speculates on whether the American national religion, which never became a national church, makes possible a new fundamentalism that may be even more subversive than the old. After all, he points out, we now pray for large Pentagon budgets, allying technology to religion. This same fundamentalism misunderstands Third World nationalism, seeing the hand of Communism behind every revolt and reform. Yet recent humbling events in the United States have been leading us safely back from self-deification toward the status of what Lincoln styled “this almost chosen people.” Cruise O’Brien finds hope in that “almost.”