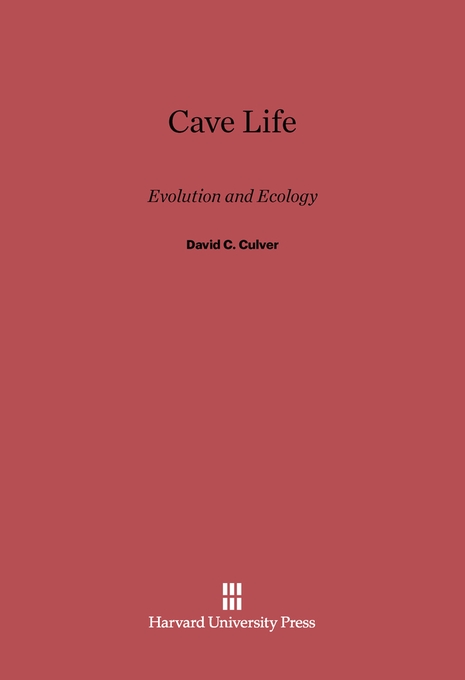 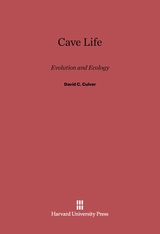 With this book David Culver argues for a more central role for cave biology in ecology and population genetics. The book also serves as an introduction to the cave environment and to the life histories of some of its principal inhabitants.

Cave biology often is thought to be the study of extremes. The morphology of cave animals, with their reduced or absent eyes and greatly elongated appendages, is obviously an extreme case of adaptation. Specialization and speciation also are carried to extremes within caves. But Cave Life is not a collection of curiosities; rather, it is a tightly argued presentation of the role cave faunas can play in elucidating the general concepts and models of population biology, not because they are extreme but because they are simple. Modern population biology, in both its ecological and genetic sides, has come to have a strong mathematical base. Cave communities, because of their simplicity, in many cases are particularly suited to the assumptions of the mathematical models. Tests in caves can be more complete, and the reasons for successes and failures of the models more transparent.