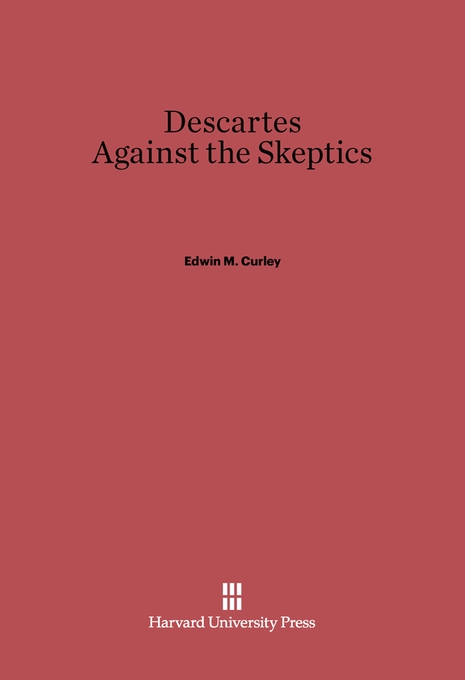 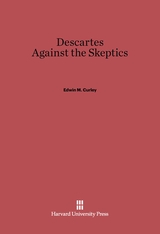 Descartes against the Skeptics

E. M. Curley is known for his skill at lucid exposition and cogent analysis of seventeenth-century philosophy. In this book he turns to Descartes, who remains a central figure in the Western philosophical tradition. While dealing with most of Descartes’s seminal contributions, he concentrates on the issues that pose special problems for modern students: the dream argument, knowledge of one’s own existence and mental states, the circle, the arguments for God’s existence, and the claim that mind and body are distinct.

These problems, and the development of Descartes’s thoughts on methodology, are discussed in the context of his scientific interests and of the skepticism prevalent in his day. An awareness of that context, Curley maintains, is essential to an understanding of Cartesian philosophy; once it is rightly understood, much of what Descartes wrote remains defensible today.