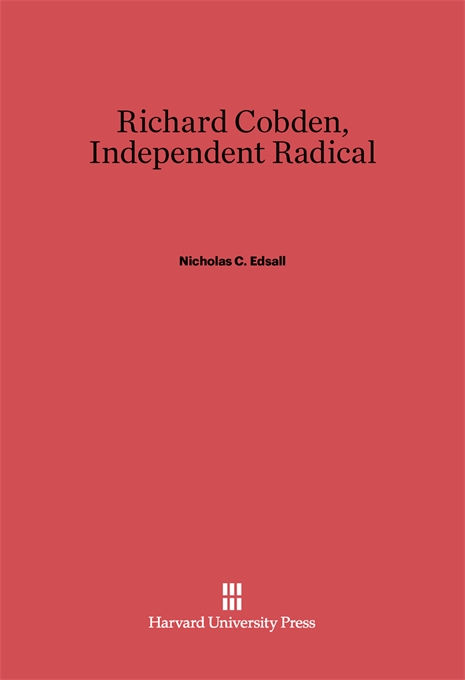 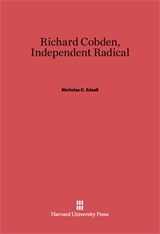 On Richard Cobden’s death, Charles Francis Adams noted in his diary that Cobden “had fought his way to fame and honor by the single force of his character. He had nothing to give. No wealth, no honors, no preferment. He first taught the multitude by precept and example that the right of government was not really to the few, but to the many.&rquo Disraeli was no less acute when he remarked that Cobden was “the greatest political character that the pure middle class of this country has yet produced.”

In this biography, Nicholas Edsall demonstrates how Cobden dominated middle-class radicalism from its high-water mark in the turbulent 1840s to the quieter years immediately before the emergence of the Gladstonian Liberal party in the 1860s. Cobden headed the movement for the incorporation of his adopted city, Manchester; he was the leader of the most successful of Victorian mass agitations, the Anti-Corn Law League, and chief adviser to the movement for the repeal of newspaper taxes; he was a founder of the mid-nineteenth-century peace movement and a vocal opponent of the Crimean War; he was the chief English negotiator of the Anglo–French Commercial Treaty of 1860; and he was one of the earliest critics of the modern arms race.

This is the first full-length biography since the publication of the official life more than a century ago. Not only has a good deal of new material become available, but the passage of time has served to underscore Cobden’s significance both as a spokesman for the middle class in an era of acute class conflict and as a critic of the aims of great-power diplomacy at a time when his own country was the greatest of powers.