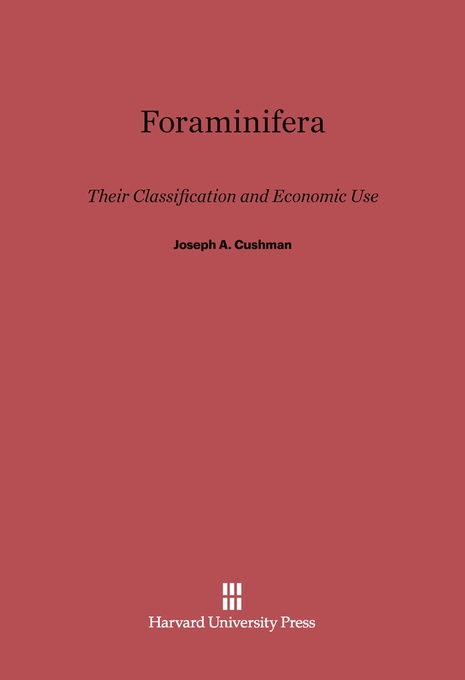 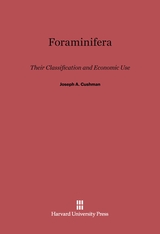 Their Classification and Economic Use, 4th Revised and Enlarged Edition

This is the fourth revised and enlarged edition of the standard guide to the Foraminifera, the order of small marine Protozoa whose living and fossilized forms have attracted both scientific and economic interest during the past century. Research on the Foraminifera has developed rapidly in the last few years, because of their value to the petroleum industry and in general geologic correlation.

The classification in this volume is that of the earlier editions, with such changes as could be made by new evidence which has come to light. It is based upon the known geologic history of the genera, the phylogenetic characters as distinguished through study of much fossil material from all continents, and a study of the ontogeny in many microspheric specimens which show relationships more definitely than megalospheric specimens of the same species.

Fifty families, including about seven hundred and fifty genera, are systematically described and illustrated in the text and Key. A comprehensive bibliography, listing titles and authors of the most important works on the Foraminifera, is arranged according to geologic age and geographic distribution, morphology and technique, classification and nomenclature, and general bibliographical references. An index to family and generic names, both valid and invalid, is included.