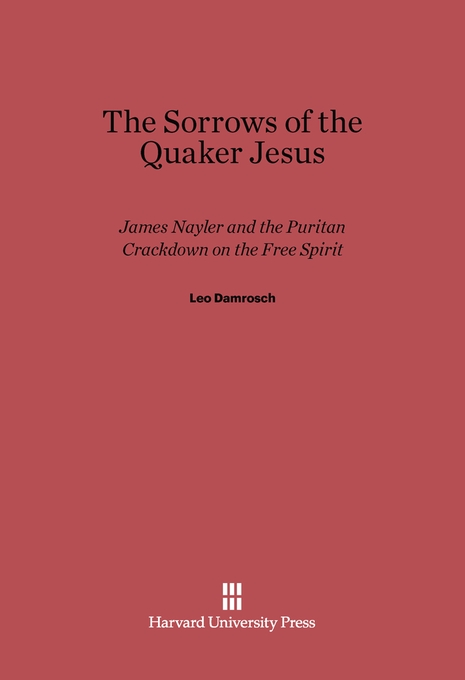 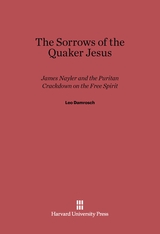 The Sorrows of the Quaker Jesus

James Nayler and the Puritan Crackdown on the Free Spirit

In October 1656 James Nayler, a prominent Quaker leader—second only to George Fox in the nascent movement—rode into Bristol surrounded by followers singing hosannas in deliberate imitation of Jesus’ entry into Jerusalem. In Leo Damrosch’s trenchant reading this incident and the extraordinary outrage it ignited shed new light on Cromwell’s England and on religious thought and spirituality in a turbulent period.

Damrosch gives a clear picture of the origins and early development of the Quaker movement, elucidating the intellectual foundations of Quaker theology. A number of central issues come into sharp relief, including gender symbolism and the role of women, belief in miraculous cures, and—particularly in relation to the meaning of the entry into Bristol—“signs of the in-dwelling spirit.” Damrosch’s account of the trial and savage punishment of Nayler for blasphemy exposes the politics of the Puritan response, the limits to Cromwellian religious liberalism.

The Sorrows of the Quaker Jesus is at once a study of antinomian religious thought, of an exemplary individualist movement that suddenly found itself obliged to impose order, and of the ways in which religious and political ideas become intertwined in a period of crisis. It is also a vivid portrait of a fascinating man.