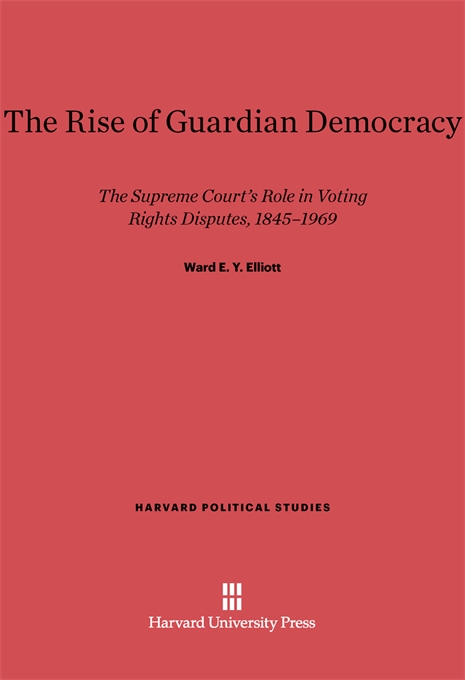 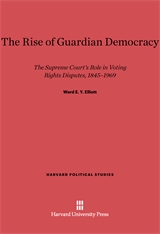 The Rise of Guardian Democracy

In this controversial book, Ward E. Y. Elliott contrasts the phenomenal outburst of voting rights reforms of the 1960s with earlier reforms and finds the modern actions, though more democratic in inspiration and substance, less democratic in effect. Modern reforms have weakened representative institutions by asking too much of them, by overriding them, and by making them less workable. This Guardian Democracy, he argues, is the product of perfectionist ideology, the Guardian Ethic, which dominated intellectual opinionmakers of the 1960s. It favored modern over traditional, action over inaction, expert over amateur, and special over standard. Elliott examines the dismal results of reforms endorsed by social scientists—proportional representation, reapportionment, quotas, and others—and concludes that they are as much examples of power guiding knowledge as of knowledge guiding power.