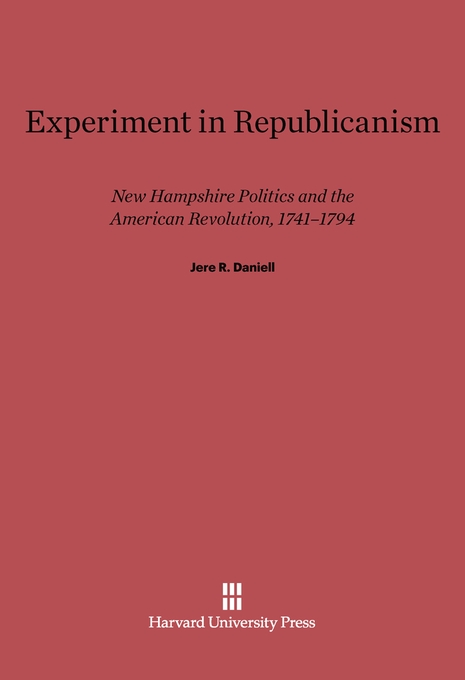 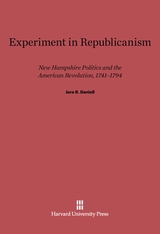 Historians were once in general agreement concerning the nature of the American Revolution. Events between 1765 and 1788 were considered part of an intense struggle between conservatives and radicals, each group acting in its own self-interest. Jere Daniell’s study of revolutionary New Hampshire reveals both the strengths and weaknesses of this conceptual framework. He shows the effect of local circumstances on the course of political development in late eighteenth-century America, emphasizing the role of kinship patterns, sectional interest, personal ambition, constitutional beliefs, disappointed expectations, and irrational fears. Both the coming of revolution and the efforts to create effective governmental authority once independence had been declared are examined.