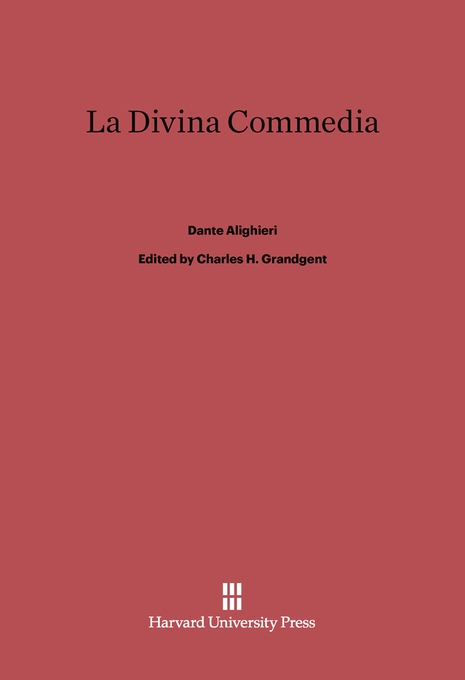 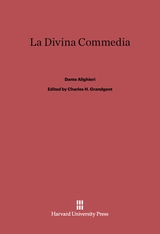 Since its publication in 1909, Charles H. Grandgent’s edition of The Divine Comedy has been used by generations of students reading the Commedia in the original. The 1909 edition was based on the best text available at the time, E. Moore’s Oxford Dante. In 1932 Grandgent revised the work, making numerous small changes based on the studies and interpretations that had appeared in the intervening years and replacing the text with that of G. Vandelli. Decades later, Charles Singleton has produced a new revision. He has replaced the Vandelli text with that of Giorgio Petrocchi, published in 1966–1968 and accepted by scholars as the definitive text. C. H. Singleton has retained Grandgent’s diagrams as well as his exceedingly helpful introductions and notes, emending them as necessary in the light of subsequent scholarship. He has glossed archaic words that could be confusing to students and has added translations of the Latin passages quoted in the notes. The result is an edition that meets the needs of the student and the requirements of the scholar.