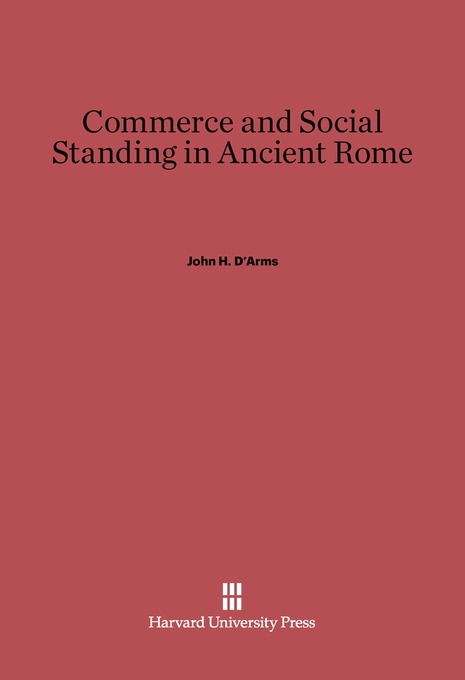 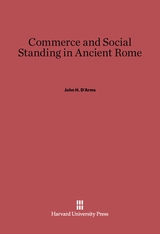 John D’Arms explores here a question of central importance for the social economic history of the Roman world: which sectors of society were actively engaged in trade?

In the late Roman Republic and early Empire senators were prohibited by law from direct participation in seaborne commerce; trade was not considered a respectable pursuit. Yet large fortunes were amassed by men of rank through a variety of lucrative enterprises. Exploiting the evidence of literature, archaeology, and inscription, D’Arms constructs case histories which reveal how senators realized commercial profits by indirect involvement: freedmen, municipal notables, and “friends” often served as the equivalent of partners or agents of aristocrats with large holdings in land. In demonstrating a flexibility in upper-class attitudes toward commercial activity, he offers a study in the adaptation of a social system to economic realities.