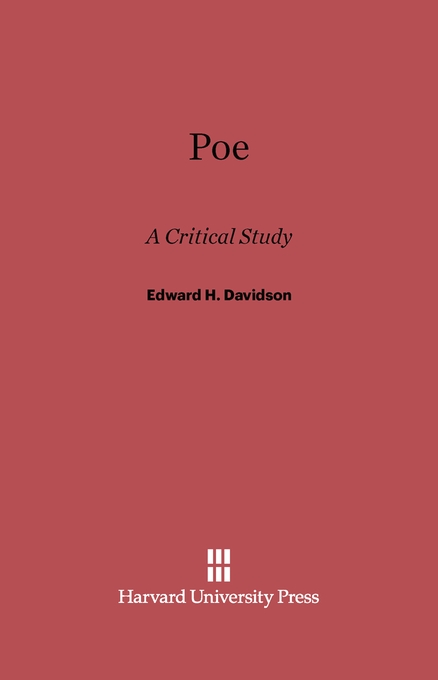 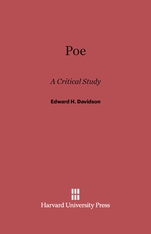 While Edgar Allan Poe was a writer of his own time and did reflect certain important ideas of the Romantic century in which he lived, in this book we follow him as the imaginative seeker for whom the facts of existence were means of inciting his imagination to investigate that “inner world” of reality which cannot be explained by factual logic or historical placement.

Edward Davidson provides the first comprehensive survey of the variety of important research and scholarship which students of the works of Poe have produced in the past half-century, since the publication of George E. Woodberry’s study of the works of Poe. Thus, we are able to see that in spite of the wide diversity in the writings of Edgar Allan Poe, nearly everything he produced conforms to a philosophy or view of life, and thus is arranged around a central vision which Poe, as a writer, presented. Carefully interpreting the works, rather than the man, Davidson has achieved a significant step forward in Poe scholarship.