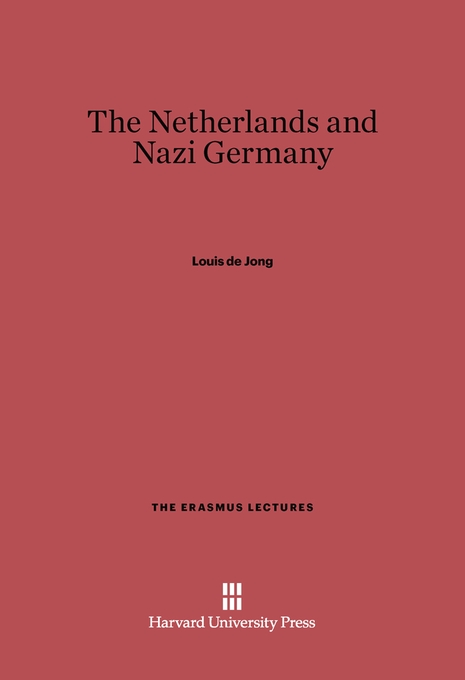 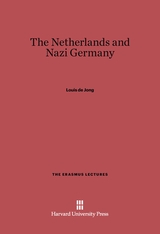 The Netherlands and Nazi Germany

“The Holocaust…was beyond the belief and comprehension of almost all people living at the time… [It] was a notion so alien to the human mind, and even so gruesome, so new, that the instinctive, indeed the natural reaction, of most people was: ‘It can’t be true.’” Thus writes the Netherlands’ preeminent historian in this memoir and account of war and genocide. Concentrating on three central topics—the Holocaust, the resistance, and the leadership of Queen Wilhelmina—Louis de Jong recaptures the wartime experience of Holland and explains some of the more anomalous happenings.

The swift, devastating conquest of the Netherlands by the Nazis made possible three appalling weapons of control over the Dutch: fear, the dividing of people, and deception. Intending to absorb Holland into the German empire, the Nazis planned to exploit the country economically, purge it of Jews, and prevent any assistance to the Allies. They succeeded only too well. The Dutch provided substantial economic support to the Nazis, though they did so to keep men employed at home rather than being sent to work in Germany. Although the Jewish Council, which cooperated with the Nazis, assisted in the deportation of thousands of Jews to concentration camps, such zealousness reflected the innocence of an assimilated people in the face of a hitherto unexperienced, virulent antisemitism.

It was almost inconceivable that a resistance movement could operate in flat open country; nevertheless there was such a movement. De Jong recaptures a terrible time and the grim fate of a nation accustomed to centuries of peace and suddenly plunged into the Nazis’ obscene war.