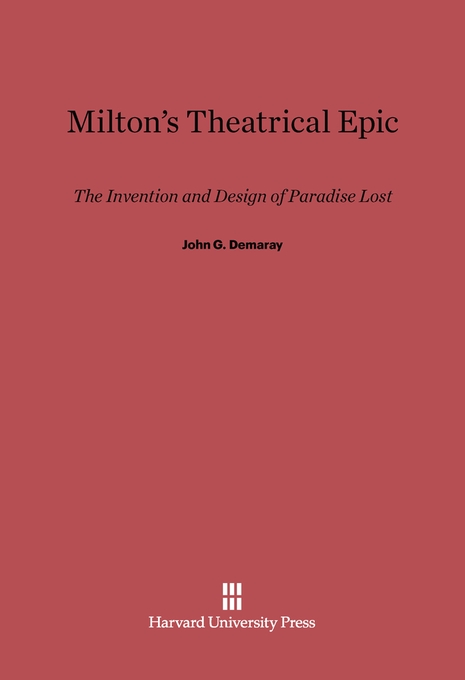 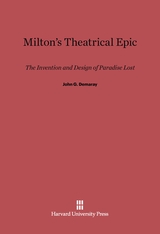 The Invention and Design of Paradise Lost

In this analysis of Milton’s artistry as an epic poet, John G. Demaray offers a fresh perspective on one of the world’s great epic poems.

Placing Paradise Lost against the background of Renaissance theatrical and literary forms—pageants, Baroque spectacles, masques, musical dramas, and Continental heroic works—Demaray reveals the poem as a theatrical epic incorporating heroic conventions, theological materials, and elements of visual pageantry. He examines Milton’s early experiments in prophetic verse and theatrical forms, the poet’s exposure to Italian theater and art during travels in 1638–39, and the influence of Continental and British works upon evolving drafts of Paradise Lost. He then analyzes the text as theatrical and epic narrative, focusing on the realm of Hell and its Archfiend, Adam and Eve in their marriage bower, Heaven and its Godhead, and the pageant of Adam’s Fall. He relates the epic in new ways to the writings of Jonson, Dryden, and others.

Readers interested in seventeenth-century literature, Renaissance and Baroque theater, the epic, religious writings, and the creative processes of Milton’s imagination will all find many original insights in this fine book.