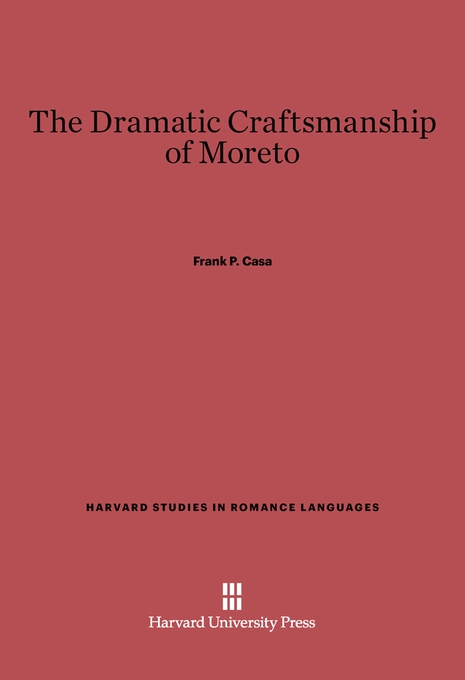 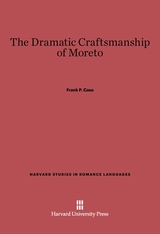 The Dramatic Craftsmanship of Moreto

The theater of Agustín Moreto y Cavana (1618–1669) badly needs reevaluation. Present estimation of the work of this Spanish playwright has frozen into a sterile pattern of praise for his technical skill and disapproval of his borrowings. There has been uncritical acceptance of the contention that Moreto’s plays are simple reworkings, and no real effort has been made to assess the relevance of this generally accepted belief.

The road to a fair estimation and appreciation of Moreto, Frank Casa believes, is through a rigorous investigation of his plays and their sources. To achieve this purpose he has carefully selected five different comedias, of varying degrees of indebtedness to earlier works: a hagiographic play, San Franco de Sena; El licenciado Vidriera, based on Cervantes’ short story; a reinterpretation of a classical theme, Antíoco y Seleuco; a reworked drama, El valiente justiciero; and the comedy El lindo don Diego. In each case he analyzes the original, then the Moreto version, pointing out differences in characterization, attitudes, dramatic elaboration, and themes. Casa proves that, in spite of their similarity to works of predecessors, Moreto’s plays should be considered independent literary creations and their author a dramatist with a high degree of artistic integrity.