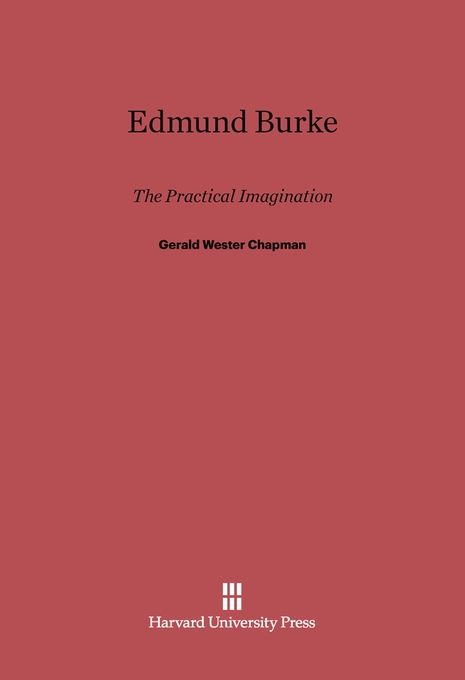 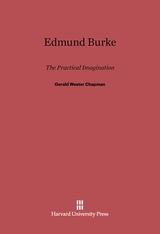 Considered the greatest prose writer in English literature by Hazlitt, Arnold, and Leslie Stephen and conceded to be a consummate statesman by even the bitterest of his opponents, Burke has remained, in many ways, an elusive and ambiguous figure. Gerald Chapman takes sharp issue with the unrelenting efforts, both past and present, to claim Burke for a variety of ideological fashions, particularly conservatism. Providing an interpretive summary and analysis of Burke’s actual thinking on the great controversies of his time, his study brings a new and revealing perspective to one of the seminal influences in shaping the historical sense of the English-speaking world.